NEW YORK (RichXSearch.com) – The music industry’s ongoing hunt for “the next big thing” often plows up underground cultures. For decades, dance music from Europe, went unnoticed by mainstream America. But with the resurgence of new house music wave, dance music from Europe has been eliciting underground exploration. Now the genre appears ready to thrive (again), but the idea had infiltrated American mainstream culture during the electronic dance music boom, when music was razored apart, stripped, then reconstructed. In 2015, Elsa Li Jones teamed up with StoneBridge and scored a Billboard number one dance-floor hit ‘If You Like It’. Back to the present – among the more funky tracks, we have heard  today is StoneBridge – ‘Somebody’ — as interpreted by Elsa Li Jones. It’s house music, it’s hip, it’s funky and it’s breaks all rolled into a futuristic deep house soundtrack -tuneful but twisted, the definition of the house sound. 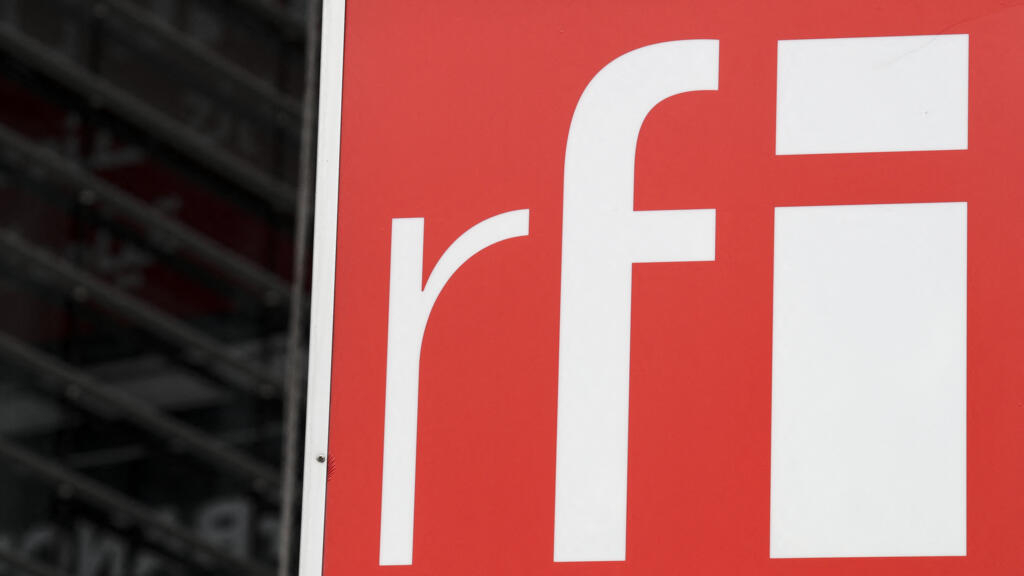