Protesters in Sudan were met with tear gas as they marched in the country’s capital Khartoum on Tuesday. They told RT they want the nation to return to full civilian rule after the military seized power in October.

“These are all young voices protesting against this government. They want a civilian government,” a man attending the rally told RT’s Murad Gazdiev.

Another man claimed that security forces “kill people,” who want “peace [and] justice.”

Reuters cited Sudanese media as saying that some protesters tried to cross security barriers, and 44 people were arrested, including 18 minors, who were returned to their families.

Hamdok was reinstated as PM on November 21 after signing a power-sharing deal with General Abdel Fattah al-Burhan, who led a coup against him. Hamdok agreed to form a technocratic interim government that will function until the elections, scheduled for July 2023. Al-Burhan, who now serves as the chairman of the Transitional Sovereignty Council, promised not to run for political office during the 2023 vote.

Several large-scale rallies have been held in Khartoum and other cities since the October coup. Protesters insist that Hamdok has betrayed the will of the people by cooperating with the coup leader.

Pro-military protests were also held before the coup, with attendees calling on the army to dissolve the government.

Hamdok said his cabinet will focus on completing “the transition to democracy,” and prepare the country for elections.

According to reports, at least 43 people have been killed since the protests began. 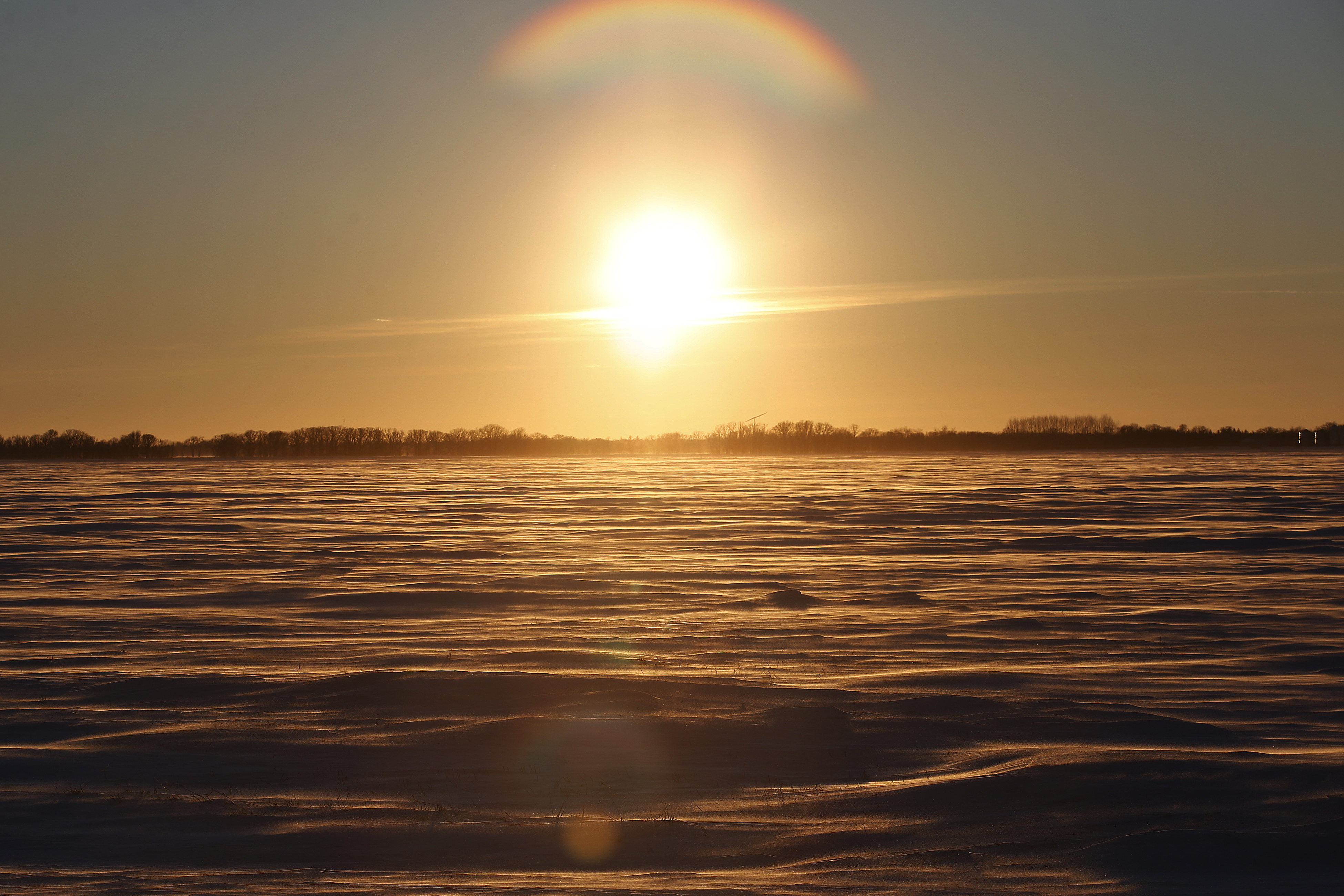 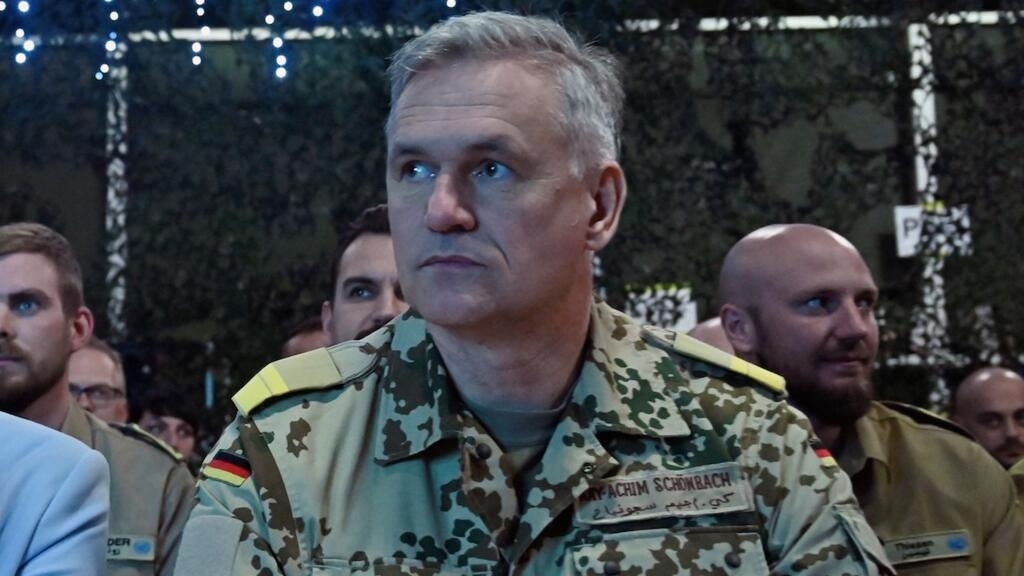 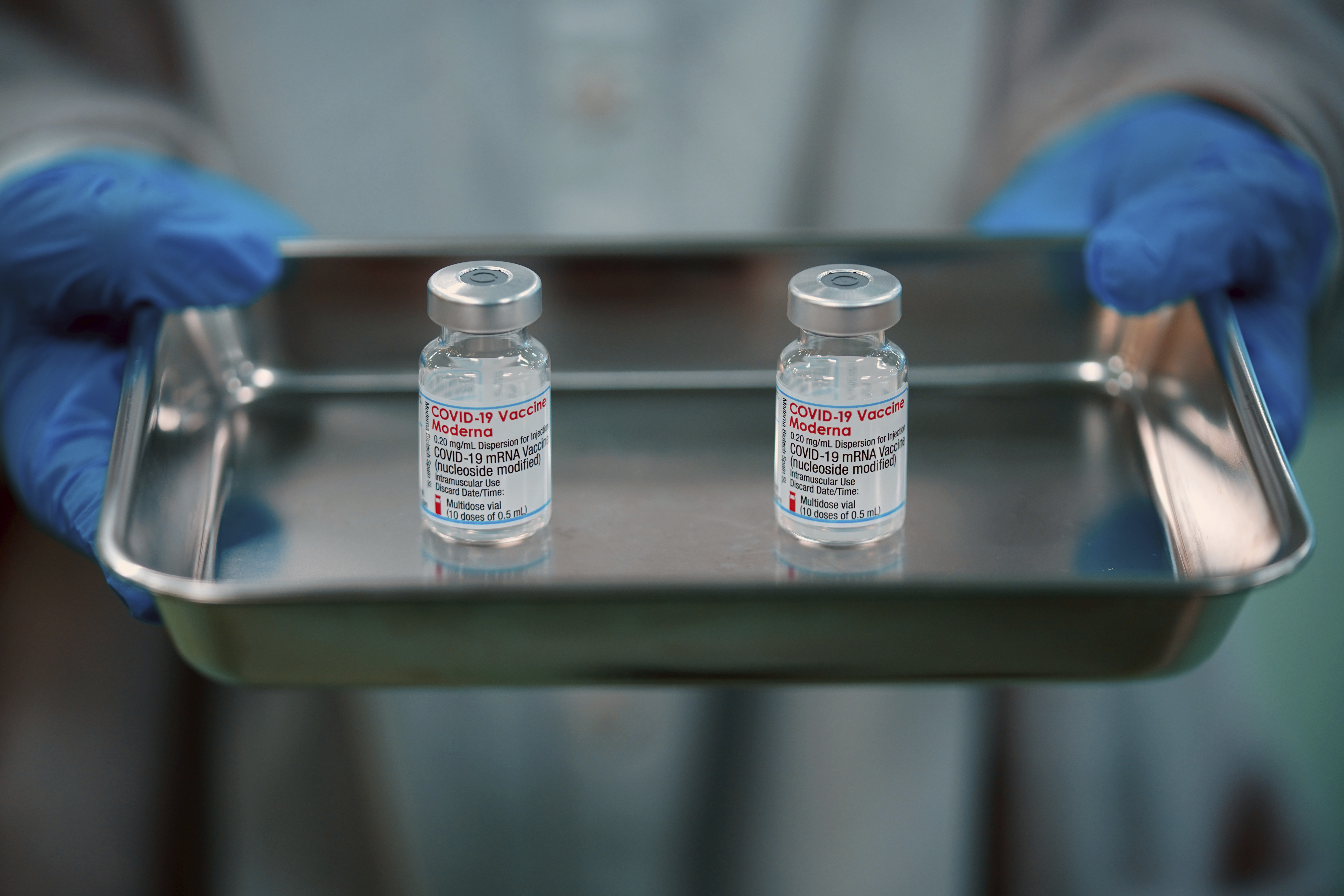