European Commission President Ursula von der Leyen took aim at the AUKUS deal on Monday, saying that the treatment of France by Australia, the UK and the US “is not acceptable,” as criticism mounts over the submarine deal.

Speaking to CNN, von der Leyen said that the three countries have “a lot of open questions that have to be answered,” days after the military initiative was unveiled.

Criticism has mounted over the decision by the trio to agree a security pact under which Canberra will be provided with nuclear-powered submarines, scrapping a lucrative prior agreement between Australia and France for Paris to produce diesel-electric subs.

Von der Leyen was clear that the EU is disappointed “one of our member states has been treated in a way that is not acceptable.” Her comments conveying the bloc’s concerns come after a meeting scheduled between the UK and French defense ministers was reportedly called off amid anger from Paris about the deal. British Defence Secretary Ben Wallace and French counterpart Florence Parly were due to speak together at the Franco-British Council think tank conference this week, but the event has since been postponed.

France, which has condemned the new submarine deal as showing “lying, duplicity, a major breach of trust and contempt,” also took the serious diplomatic step of recalling its ambassadors from Washington and Canberra for consultations on the matter.

Among the other nations that have blasted the deal are China, whose government called it “extremely irresponsible,” and Malaysia, which warned the deal will be a “catalyst for a nuclear arms race.” On Monday, North Korea joined those criticizing the pact, declaring the trio’s allies have been “stabbed in the back” and their actions will only seek to “intensify the arms race.”

Despite the heated criticism – including from their allies – the UK, US and Australia have defended their move while also making efforts to appease the French government for cutting them out. UK Prime Minister Boris Johnson has insisted “our love of France, our admiration of France is ineradicable,” while Australia’s PM Scott Morrison rejected the claim the deal is a “stab in the back” to Paris, saying it remains “an incredibly important partner in the Pacific.” 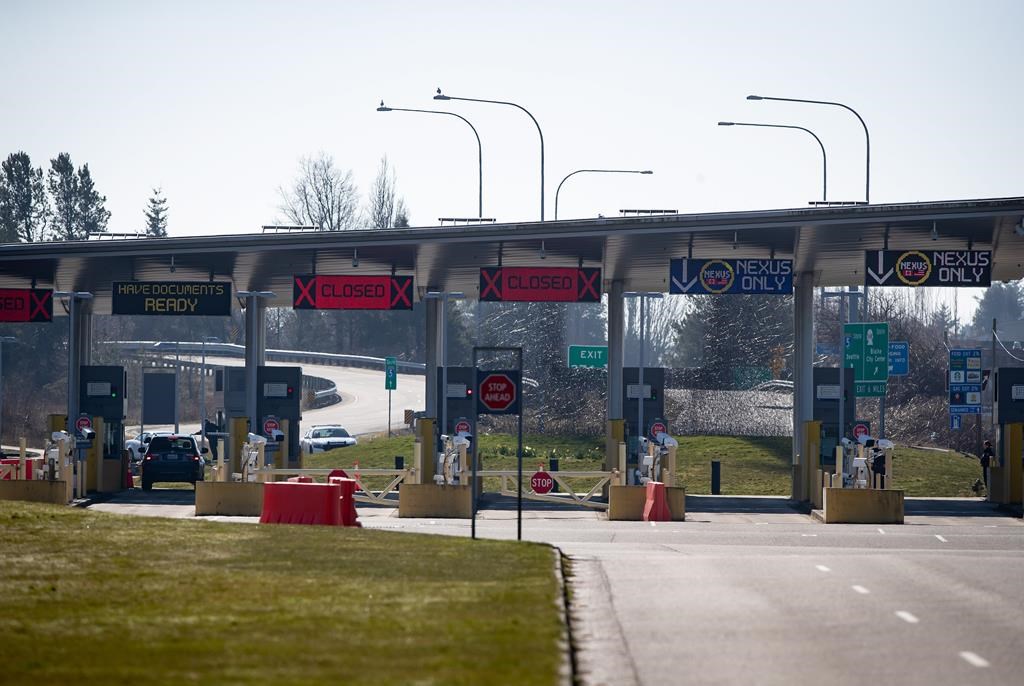 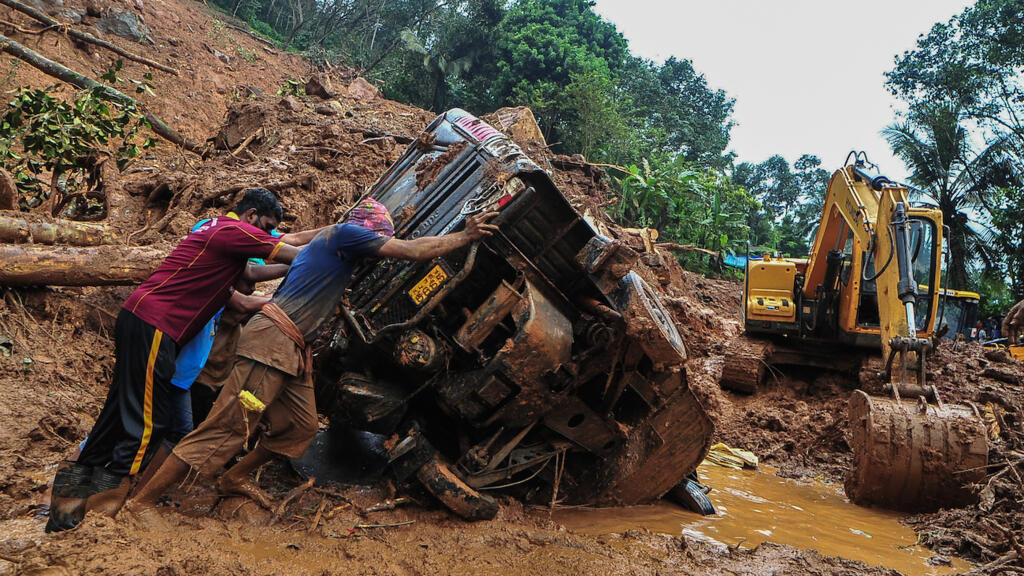