Punjab’s provincial government is turning to coercive measures to increase participation in its Covid-19 vaccination program, after unveiling plans to disable the SIM cards of people who decline to get jabbed.

The extreme decision was made during a meeting of high-ranking civil and military officials chaired by Punjab Health Minister Yasmin Rashid.

Rashid said that the policy would disable SIM cards belonging to those who fail to get  vaccinated “beyond a certain time.”

“We are doing all we can to compel people to get vaccinated… The government cannot allow individuals, who do not want to get vaccinated, to risk lives of those who are already vaccinated,” the health minister told Pakistan’s Express Tribune. She said that the provincial government would devise a timeline for the policy’s implementation once it received formal approval from the National Command and Operation Center, which coordinates Pakistan’s national response to Covid-19.

Punjab’s Primary and Secondary Health Department announced the measure on Thursday in a tweet detailing the outcome of the meeting.

“Mobile SIMS of people not getting vaccinated may be blocked,” the department wrote.

Mobile SIMS of people not getting vaccinated may be blocked, it was decided in Cabinet meeting under the chair of Minister for Health Dr. Yasmin Rashid at Civil Secretariat. The government will open walk-in vaccination of over 18 years of age group. pic.twitter.com/VXJWAWGzkd

Officials later signaled that the plan was moving forward.

“[A] final decision has been taken to block the mobile SIM cards of people not getting vaccinated,” Punjab Specialized Healthcare Department spokesman Syed Hammad Raza told Dawn, a Pakistani daily.

Citing a senior health department official, the paper said that the Punjab government will seek help from the Pakistan Telecommunications Authority (PTA) in order to implement the policy.

The measure is designed to counter “negative propaganda” about the jab and ensure that vaccination targets are met, Dawn reported, citing the official. The provincial government is aiming to vaccinate 40 million residents by November.

In addition to the SIM card restrictions, authorities might also ban unvaccinated people from going to parks, restaurants and malls, according to media reports.

Punjab is the most populous province of Pakistan, containing more than half the country’s total population, as well as the country’s second-largest city, Lahore. The regional government began its vaccination drive in March, but has struggled to drum up enthusiasm for the public health initiative. Mobile vaccination camps are being deployed near religious shrines across the province in an effort to make the jab more accessible.

Governments around the world have adopted a range of measures to promote vaccination efforts, but some policies have been criticized as gimmicky or heavy-handed.

In the US state of Washington, legal marijuana retailers are giving free joints to those who’ve taken at least one dose of the Covid vaccine. Restrictions have also been used to compel people to get the shot. In some countries, such as Israel, unvaccinated citizens are barred from entering certain venues.

Punjab isn’t the only region in Pakistan to take a more extreme approach to vaccination. In Sindh province, plans have been announced to stop the salaries of government employees who refuse to receive the jab. 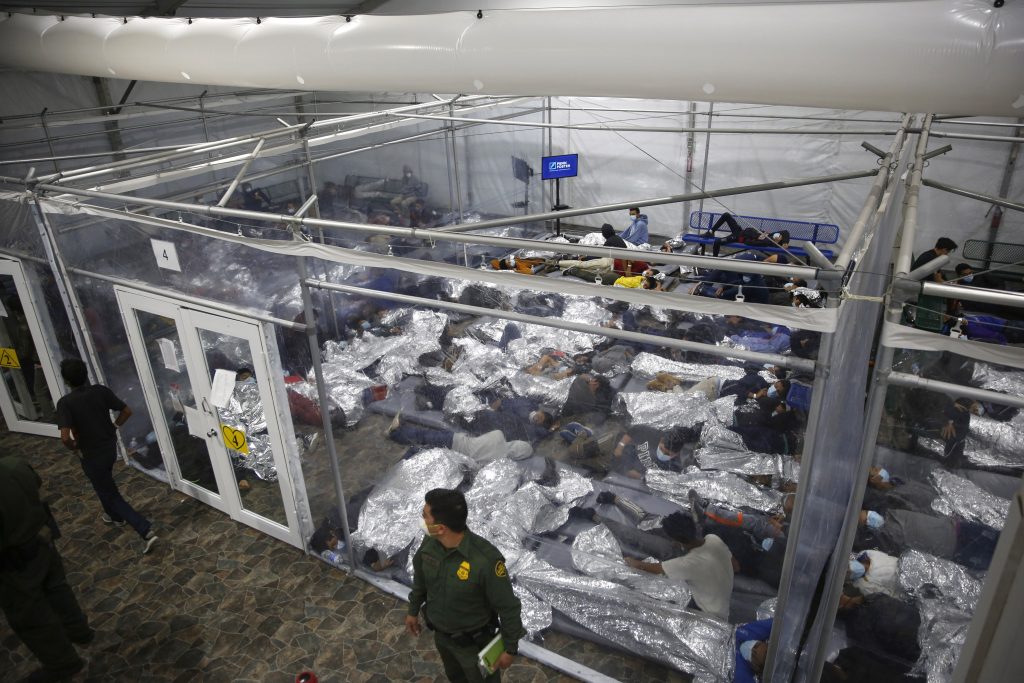 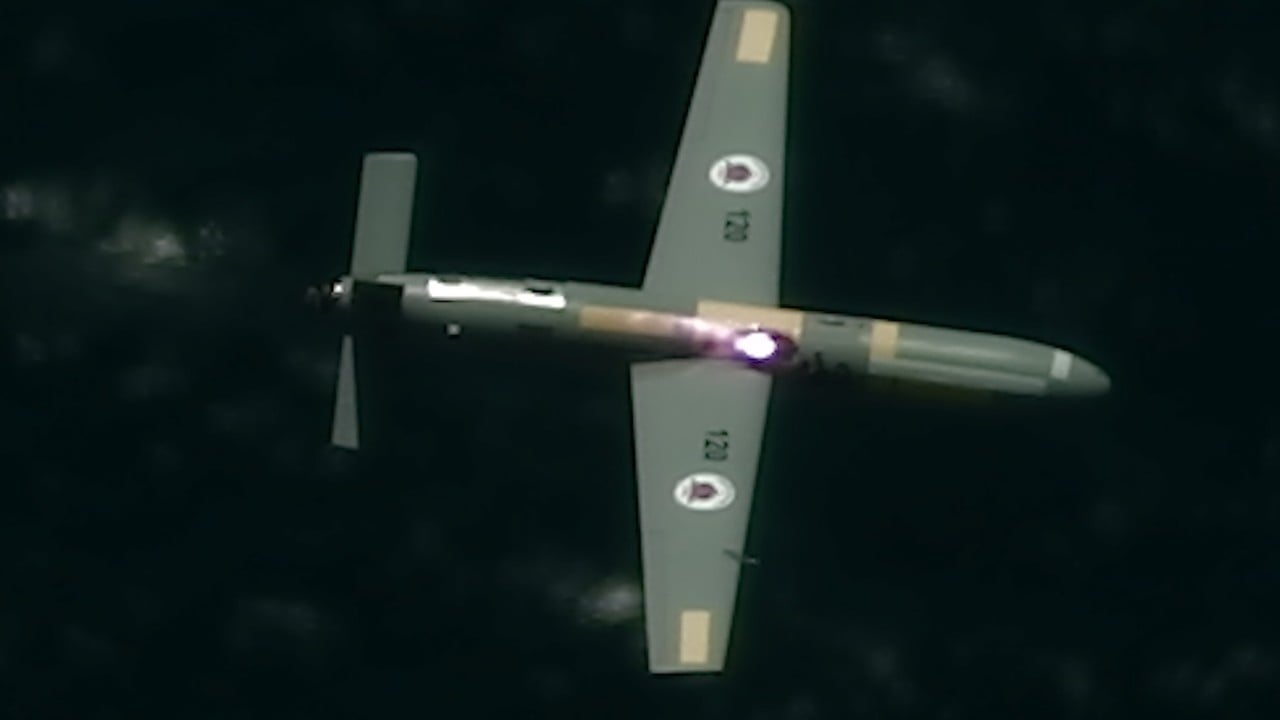