India announced on Monday that the country has administered a record five million doses of Covid vaccines in one day through its free national inoculation campaign, after officials faced criticism for a slow rollout.

The record administration of doses follows Prime Minister Narendra Modi’s recent confirmation that the government would purchase 75% of doses produced in India by drug makers and provide them to state vaccination centers for free.

To speed up its vaccination drive, India’s Health Ministry has waived normally stringent import rules to acquire more doses of foreign-made jabs, including by Pfizer-BioNTech, as well as using the domestically produced Oxford-AstraZeneca and Bharat Biotech’s Covaxin.

“It marks the beginning of the end of adversities related to Covid-19 in the country,” Giridhara Babu, a member of the Indian Council of Medical Research, said in relation to the record milestone.

Prior to the government’s intervention, parts of India had faced serious shortages of Covid jabs, with residents seeking out private hospitals that were inoculating citizens for between $9 and $24 per dose, leading to concerns that a third wave of infections could hit unvaccinated groups.

However, with the vaccination program being run by the federal government now underway, parts of India have begun relaxing lockdown restrictions imposed amid a record spike in infections. Recently, New Delhi, which had been one of the worst-impacted cities in the country, has started to return to normal, although social distancing measures remain in place.

Since the start of the pandemic, India has recorded more than 29.9 million cases of Covid – the second highest globally after the US – and has vaccinated 280 million people in the country of 1.4 billion. 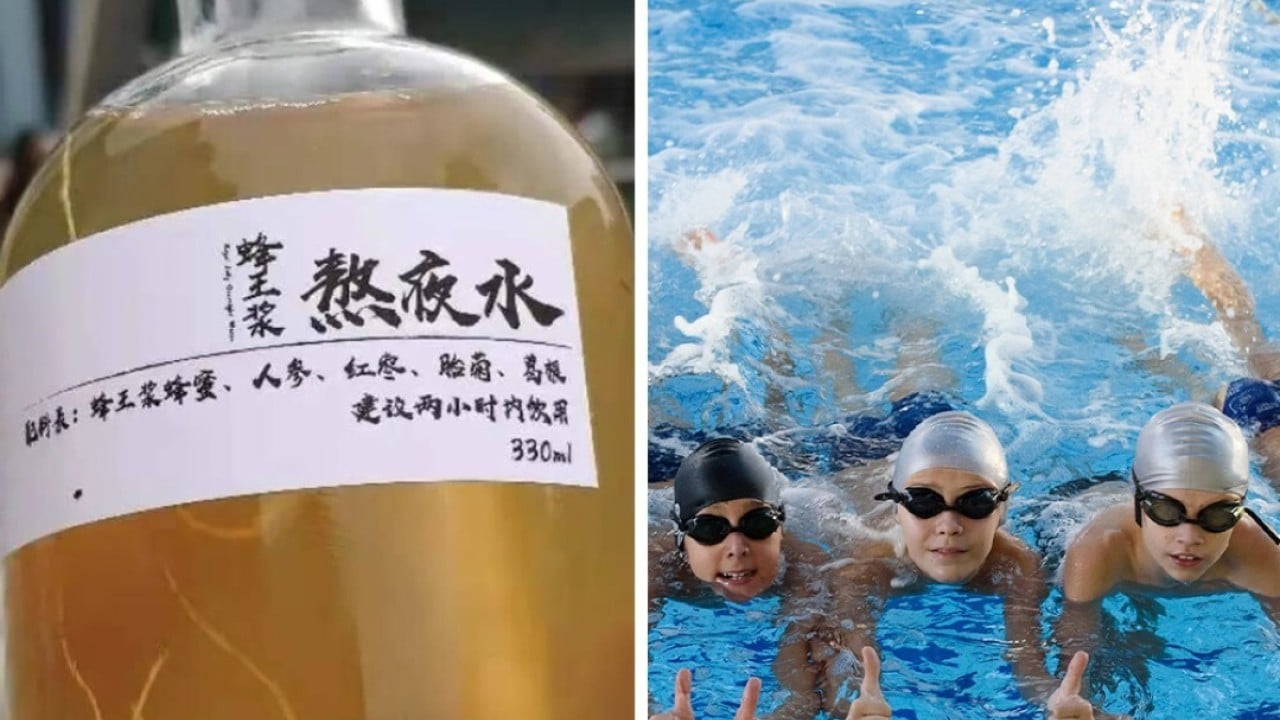 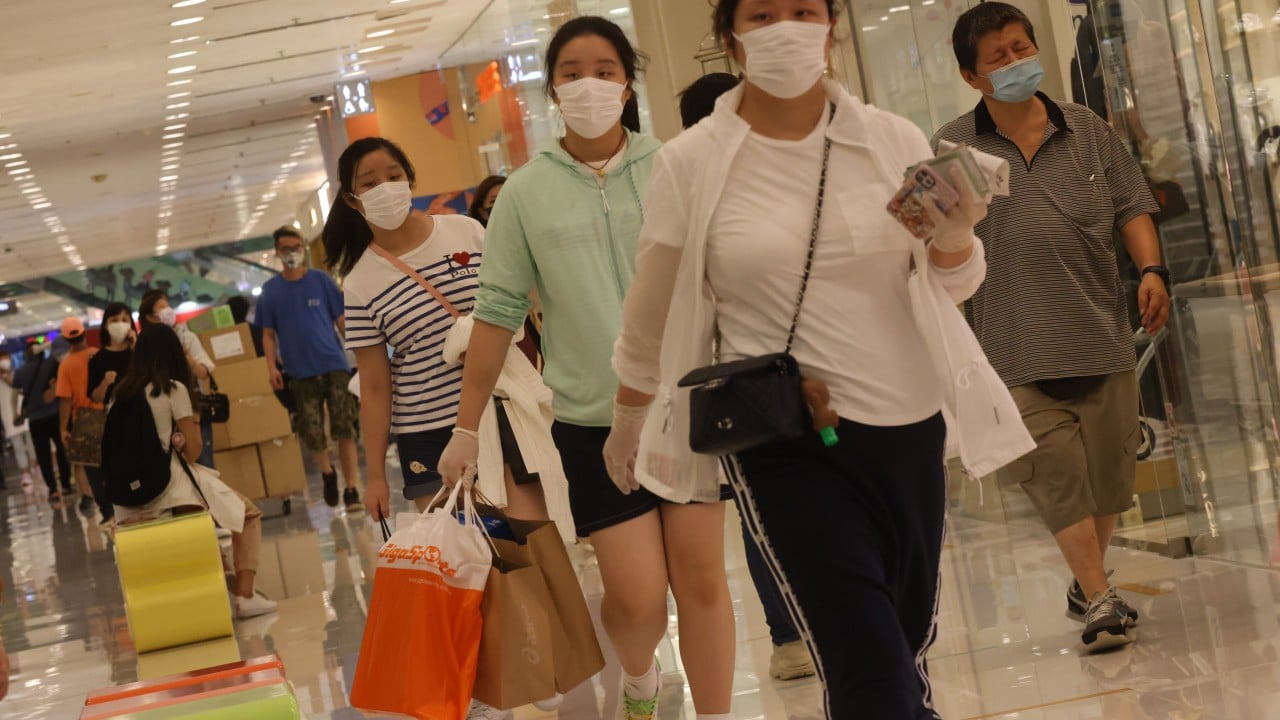 Hong Kong economy grows 7.5 per cent in second quarter, the ...