Ireland’s health service has temporarily shut down all of its IT systems due to a “significant ransomware attack,” and one of Europe’s busiest maternity hospitals is badly affected as most appointments have been canceled.

The Health Service Executive (HSE) took to Twitter on Friday to announce a “significant ransomware attack” on its IT systems. The HSE says it has taken the precaution of shutting down all of its IT systems in order to protect them and to be able to fully assess the situation.

There is a significant ransomware attack on the HSE IT systems. We have taken the precaution of shutting down all our our IT systems in order to protect them from this attack and to allow us fully assess the situation with our own security partners.

HSE CEO Paul Reid told Irish media that the attack targeted information sharing systems across the HSE’s network stored on central servers. Reid went on to describe the attack as “an internationally operated criminal operation,” and said the health service was working with the national police service, the Defence Forces, and third-party cyber security experts to respond to it.

Irish broadcaster RTÉ reported that Dublin’s Rotunda Hospital, the oldest continuously operating maternity hospital in the world, and one of the busiest in Europe, canceled all outpatient visits on Friday except for expectant mothers who are 36 weeks pregnant or later, or for urgent appointments. Local media reports that other hospitals are likely to be affected as well.

The HSE apologized to the patients and the public, and promised to provide further information as it becomes available. It said, however, that Covid-19 vaccinations were not affected.

Ransomware are computer viruses that threaten to delete files unless a ransom is paid. A ransom demand has not yet been made, however, according to Reid.

Hospitals often become a target for hackers. In September 2020, a major hospital chain in the US with more than 400 locations was hit by what was described as one of the largest medical cyberattacks in US history.

Also in September 2020, Germany’s University Hospital of Düsseldorf saw its computer systems disabled by hackers, and a patient died while doctors tried to transfer her to another facility. 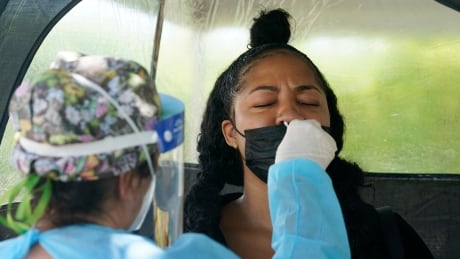 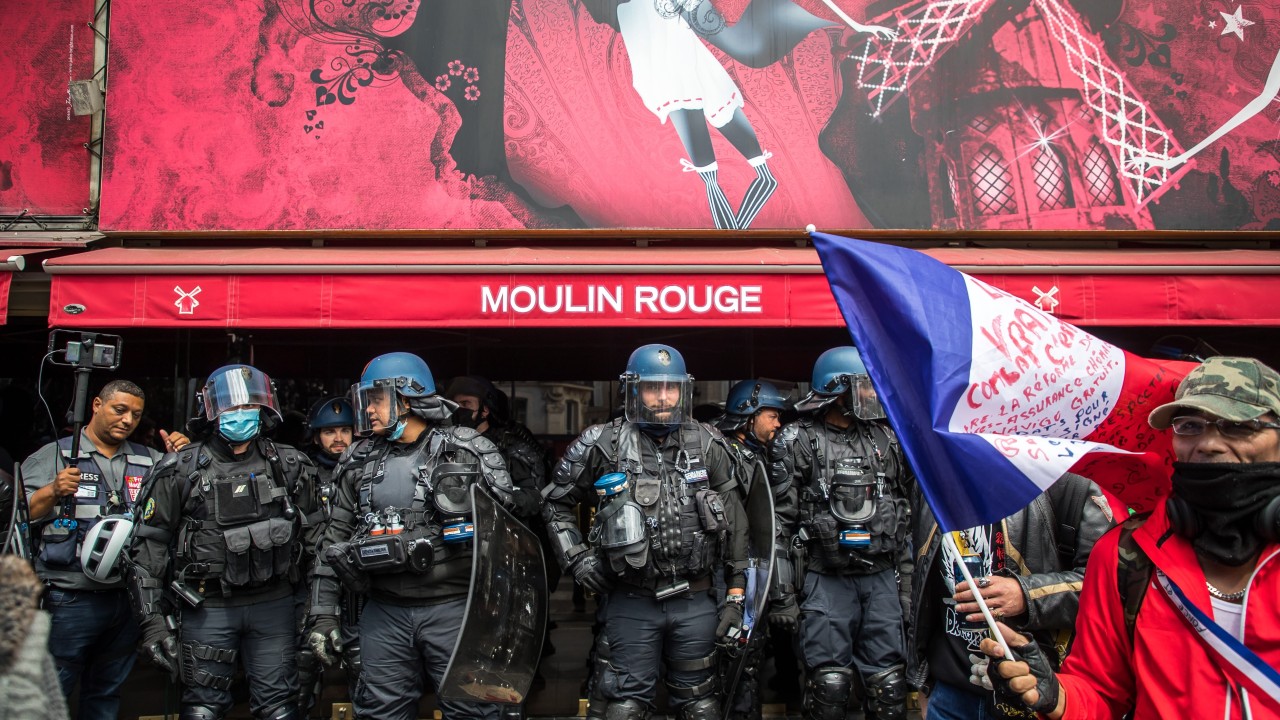 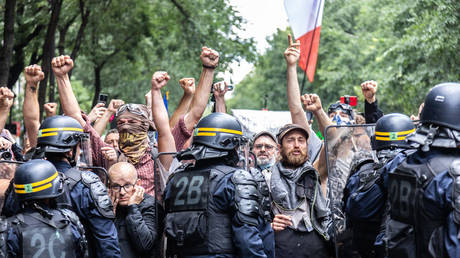