‘Every day SpaceX people walk past photo of my grandad’: Descendant of Sergey Korolev talks to RT about meeting Elon Musk (VIDEO)

SpaceX and Tesla CEO Elon Musk is very humble in person and has great admiration for legendary Soviet rocket engineer Sergey Korolev, his grandson Andrey Korolev told RT after chatting with Musk in his company’s H

Andrey Korolev, a prominent Moscow surgeon, told RT he came up with the idea to talk to Musk after watching the first manned test flight of the Crew Dragon spaceship in May 2020. He was so fascinated by the project that he decided to try to congratulate the SpaceX boss himself.

After failing to pull some strings in Silicon Valley, Andrey contacted NASA, which did not seem to have much faith that Musk would be on board. Nevertheless, to Andrey’s surprise, after some time NASA told him the entrepreneur was up for a phone call.

Korolev invited Musk to Moscow. The SpaceX chief, in turn, invited Andrey to the company’s HQ in Hawthorne, California.

The opportunity came this year as Andrey was attending a medical conference in the US. He took his son Pavel, who works in the UK, with him, landed in California, rented a Tesla and drove to meet Musk, who flew to Hawthorne by plane.

The trip was “unreal,” Andrey said. “We truly received a royal welcome.” The father and son toured the facilities, but were not allowed to take pictures. They observed how engineers worked in large open-space hangars and parts of the Crew Dragon were assembled in what Korolev said resembled a glass cube the size of several volleyball courts.

Despite his wealth and fame, Musk was as humble in person as he was over the phone. “No arrogance, no pompousness. In terms of having a conversation, he’s a completely normal, down-to-earth guy,” Andrey said. “We sat down, drank water, everything was wonderful.”

The entrepreneur reminded Andrey of his own grandfather, the famous Soviet rocket engineer and spaceship designer Sergey Korolev, with his passion for technology and workaholic persona. Korolev was involved in building rockets that launched Sputnik 1, the world’s first satellite, and later Yuri Gagarin, the first man in space.

“Musk knows history very well, the history of the Russian space program in particular,” Andrey said. “He repeatedly brought up Korolev in interviews and books, acknowledging that the successes of his own company wouldn’t have been so impressive if it wasn’t standing on the shoulders of giants. He believed Korolev was one of such giants.”

“The development of space technology is impossible without international partnership,” he said.

Just like in surgery, where you cannot grow limited to just one clinic or one country. It's impossible.

Andrey pointed out that one of the conference halls in the SpaceX HQ bears Korolev’s name, while another two are named after Gagarin and Konstantin Tsiolkovsky, a Russian aviation engineer and one of the earliest proponents of space exploration.

Employees of SpaceX have great respect for Sergey Korolev, his descendant said. “Every day, in one way or another, they walk past the room with a photo of my grandfather.” Andrey added that Musk even gave him a plaque with his grandfather’s name as a gift. 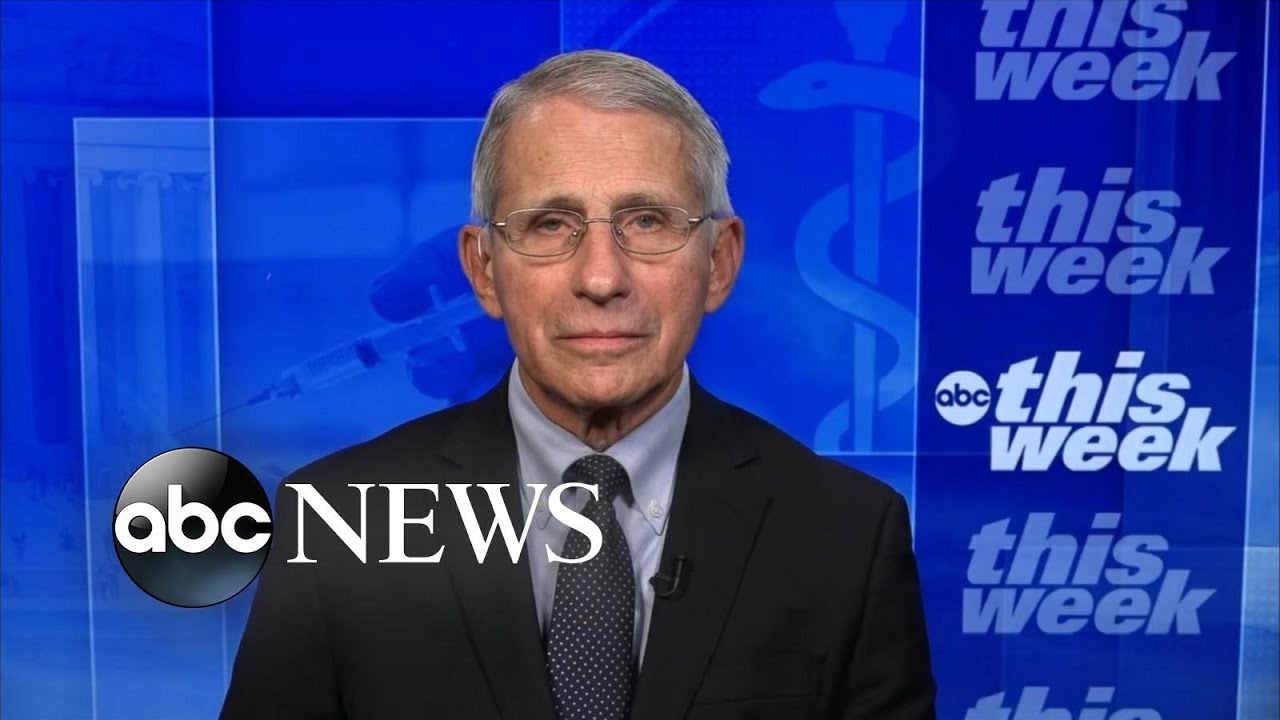 FDA panel will continue to reexamine and modify booster reco... 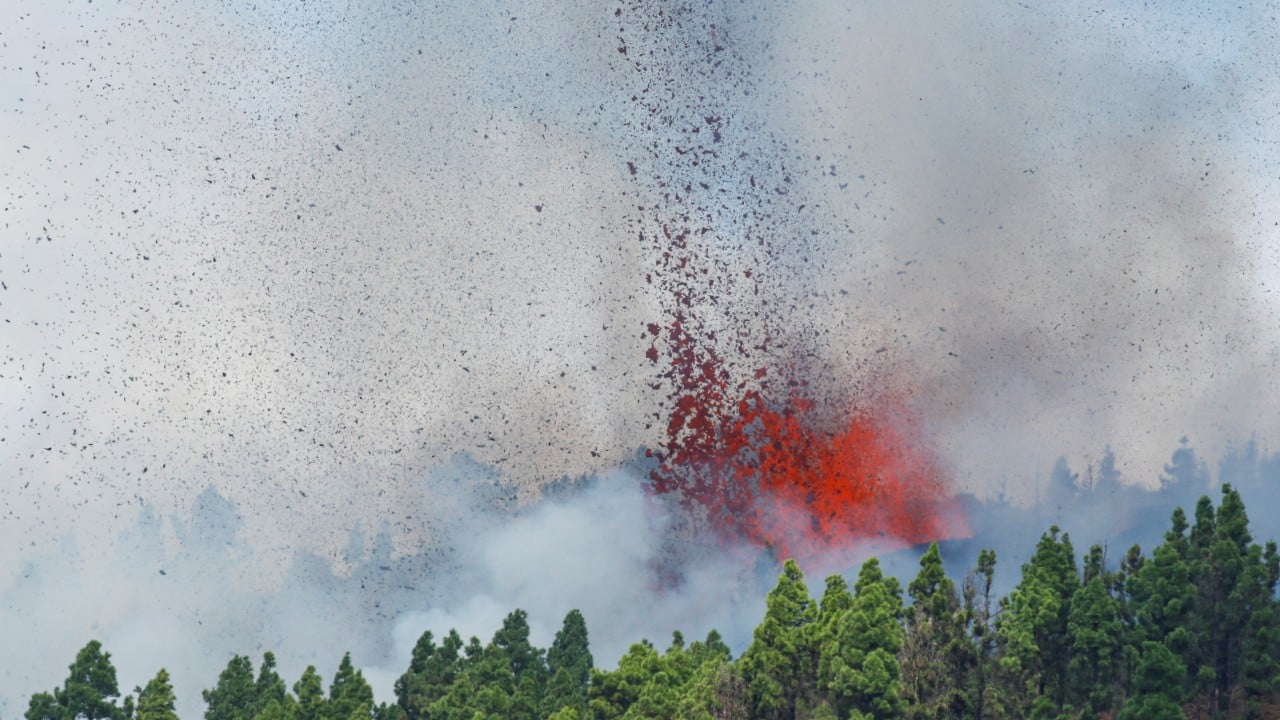 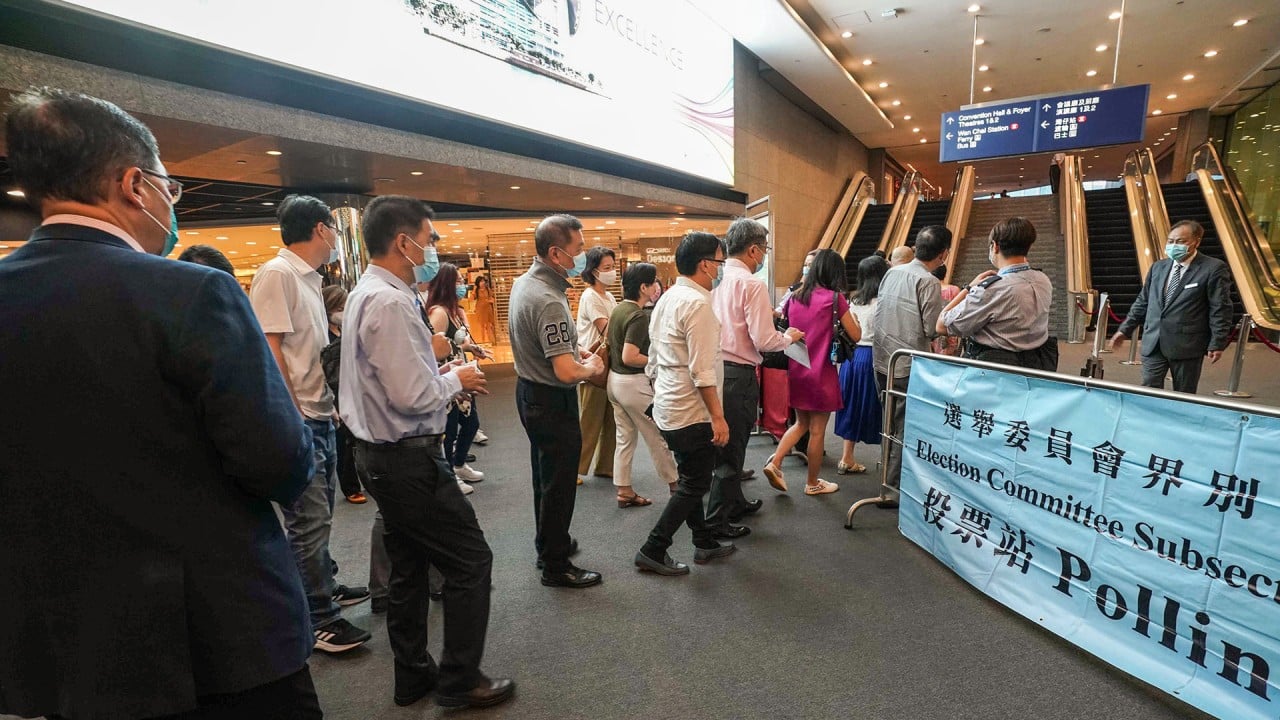 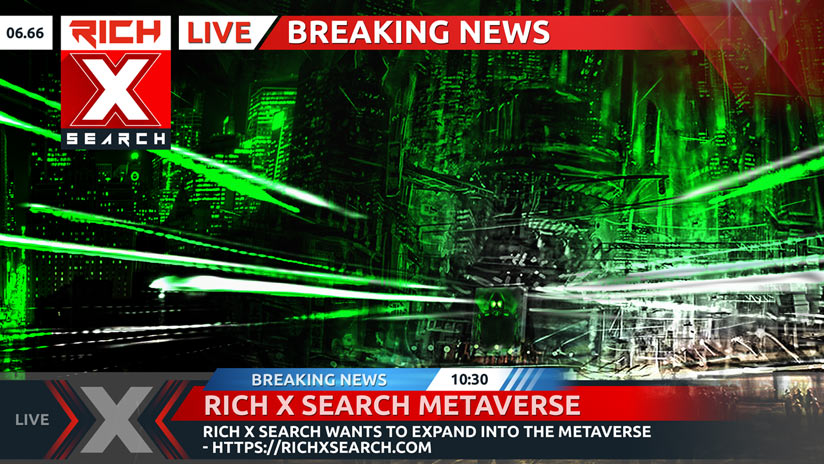 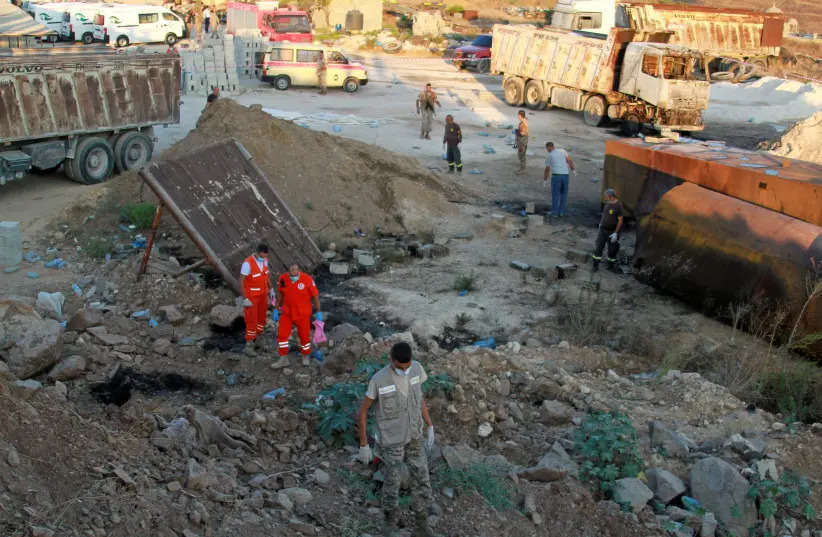 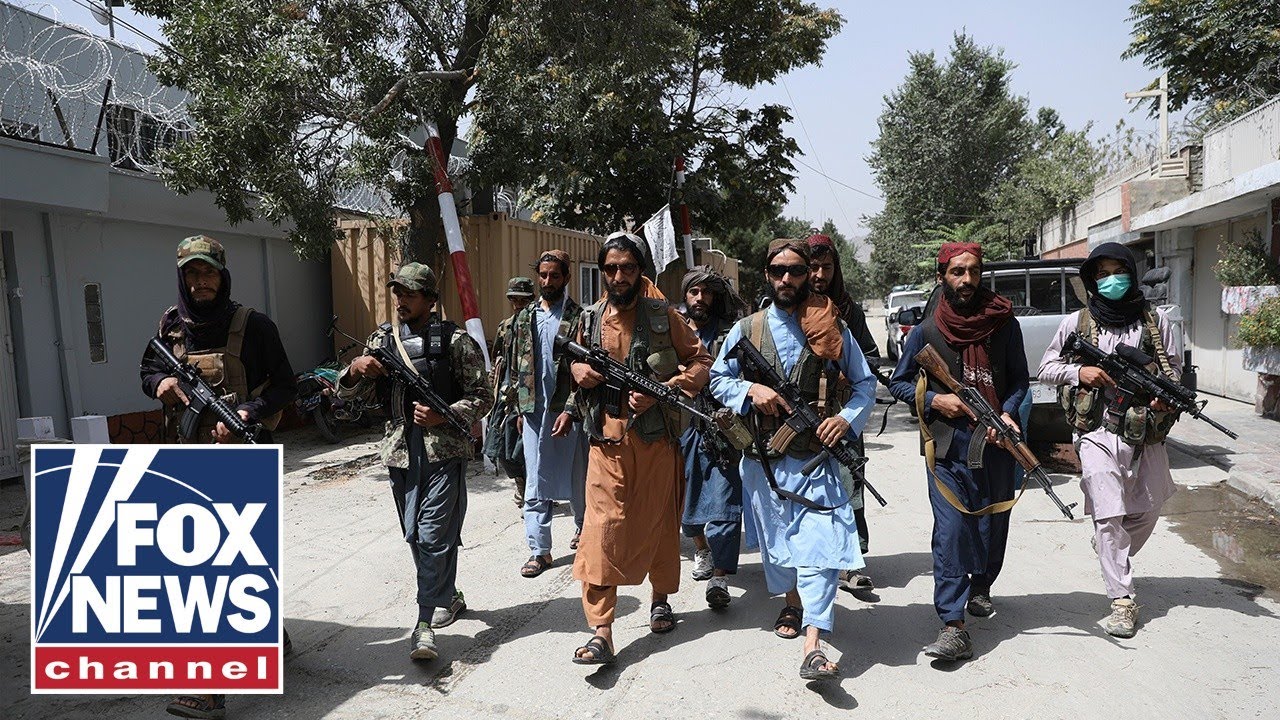