The European Medicines Agency (EMA) has approved two additional manufacturing sites for the production of Pfizer-BioNTech’s Covid vaccine, as well as a new formula, as it considers rolling out the shots for those aged five to 11.

In a statement issued on Monday, the EU’s drug regulator revealed that its human medicines committee (CHMP) has given its seal of approval for two additional manufacturing sites for the production of Comirnaty, the Covid-19 jab developed by the US-German partnership of Pfizer and BioNTech.

Both of the new plants are located in Italy, with one in Monza and the other in Anagni. As per the statement, the sites will produce up to 85 million additional doses to supply the EU in 2021.

“These recommendations do not require a European Commission decision and the sites can become operational immediately,” the notice read.

The agency also said that the CHMP “approved a ready-to-use formulation of Comirnaty” with changes to “provide improved storage, transport and logistic options for vaccine distribution and administration.” The new formulation will be available in a phased rollout starting early next year.

In a separate notice on Monday, the EMA said it has started evaluating an application to extend the use of Comirnaty to minors aged between five and 11.

The watchdog said it will review data on the jab, including an ongoing clinical study conducted on this age group in order to make the decision. This will then be forwarded to the European Commission, which will make a final ruling.

Last month, Pfizer-BioNTech shared data claiming that its vaccine is safe and effective for children in this age bracket, based on its clinical trials, and said it would soon seek authorization from regulatory bodies for its rollout. 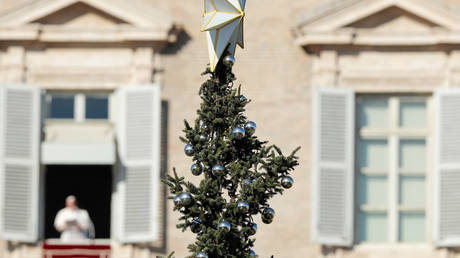 Vatican lashes out at EU in ‘Christmas’ row 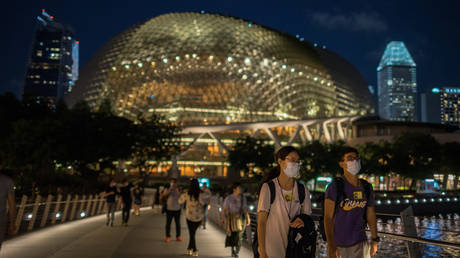 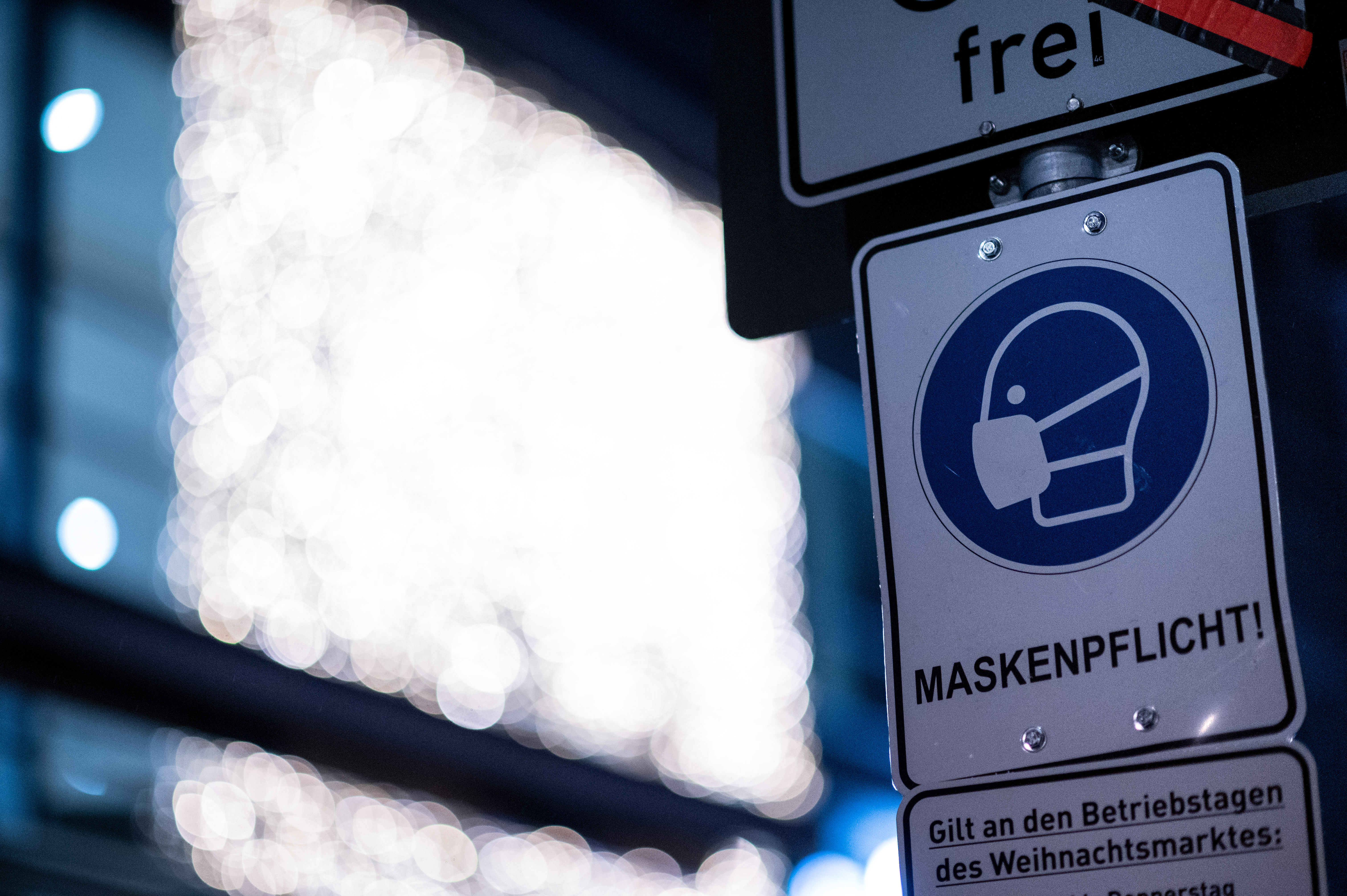