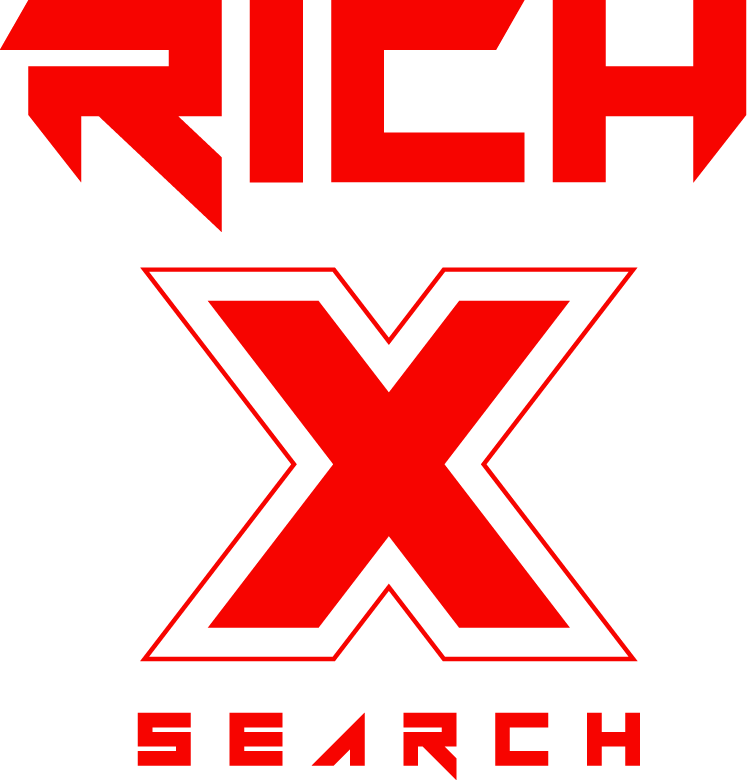 Nestle has been forced to apologize and recall a range of KitKat chocolate bars that featured images of Hindu deities on their wrappers, after a furious backlash from Indian social media users, who criticized the company for “hurting religious sentiments.”

The offending wrappers were part of the Indian version of the company’s global ‘KitKat travel breaks’ range, which has artwork by local artists printed on the packaging. However, wrappers designed to “celebrate the culture” of the state of Odisha sparked an outcry after using pictures of the deities Lord Jagannath, Balabhadra and Mata Subhadra.

Over the past week, a barrage of social media posts raised concerns that the empty wrappers would end up discarded in “dustbins, drains, gutters” or “unintentionally” stepped on and spit upon in the streets. Several commenters urged the company to “remove the pictures,” with some even calling for a boycott of Nestle products.

A number of people also tagged the official Twitter handles of Prime Minister Narendra Modi and senior ministers as well as those of Odisha Chief Minister Naveen Patnaik, to “take action” and “ban” Kitkat sales. One person tweeted that “our gods are not your marketing tool” while others accused Nestle of “hurting religious sentiments” and of “playing with devotees’ feelings.”

@NestleIndia selling @KITKAT in Odisha with Prabhu Jagannath pic on its wrapper to market its product.After consuming the chocolate people throwing these wrappers on road and others are stepping & spitting on it.Our gods are not your marketing tool.A complaint has been registered pic.twitter.com/afhyyPJIMW

Following the backlash, Nestle said in a statement that it had already begun withdrawing the range from the market as a “pre-emptive action” last year, and clarified that it understood the “sensitivity of the matter.” The company expressed “regret if we have inadvertently hurt anyone’s sentiment.”

The company had previously apologized for packaging in its limited KitKat travel break range after authorities in the eastern Indian state of Meghalaya objected last year to wrappers that incorrectly depicted another state’s wildlife park and featured a red panda species not found there. 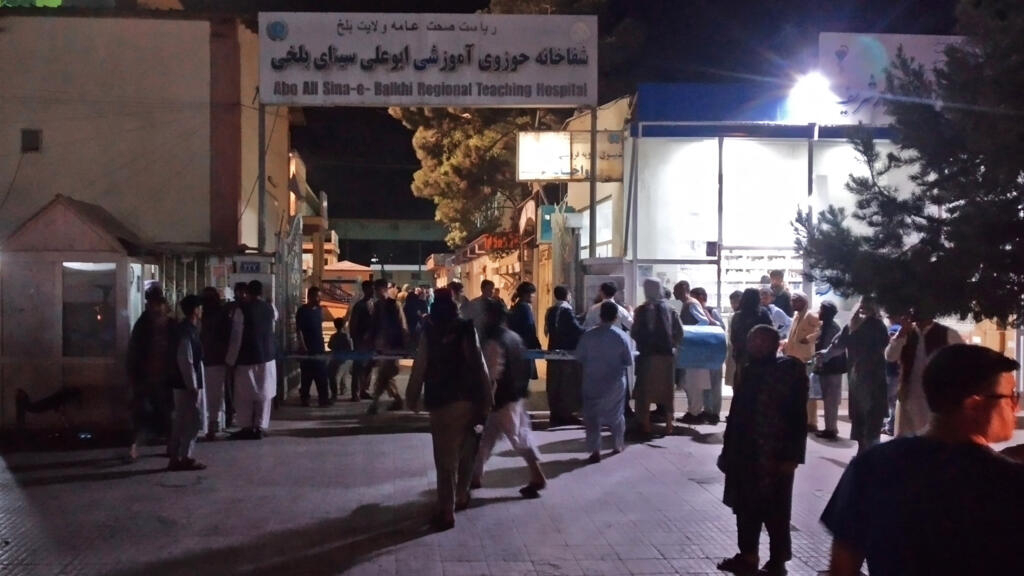 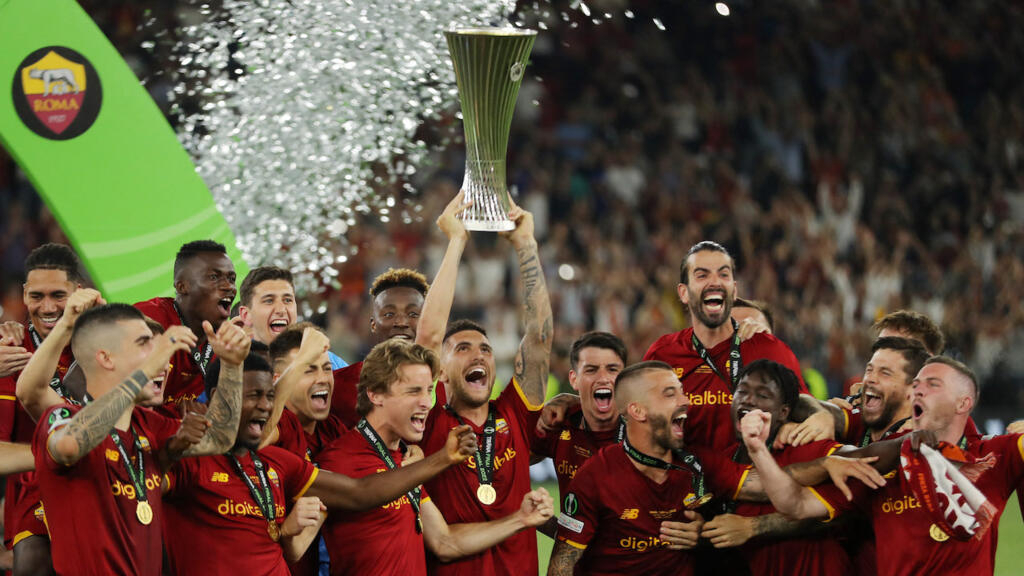 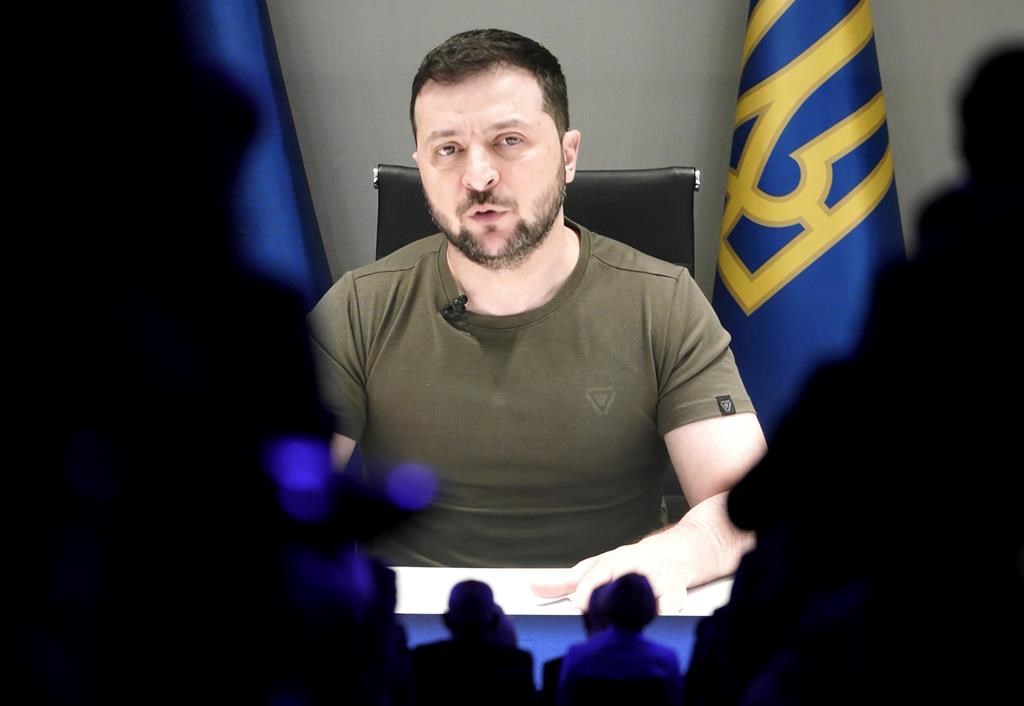