Muslim supermodel Bella Hadid has received millions of likes and support from fellow influencers after condemning Israeli “colonization, ethnic cleansing” and occupation of Palestine in a series of Instagram posts.

Amid escalating conflict between Israel and Palestine, which has resulted in many civilian deaths on both sides, racist mob attacks against Palestinians and the destruction of entire residential towers in Israeli airstrikes, Hadid – whose father is Palestinian – made several posts in support of Palestine.

“This is not about religion. This is not about spewing hate on one or the other. This is about Israeli colonization, ethnic cleansing, military occupation and apartheid over the Palestinian people that has been going on for YEARS!” declared Hadid in a post on Tuesday.

“I stand with my Palestinian brothers and sisters, I will protect and support you as best as I can. I LOVE YOU.”

Hadid – who has over 40 million followers on Instagram alone – also called out those who claim Palestine “is not real,” declaring, “Palestine is very much real and the Palestinian people are here to stay and coexist. As they always have.”

In other posts, which received millions more in likes, Hadid criticized people who support human rights movements but ignore Palestine, and shared a video of former Democratic presidential candidate Sen. Bernie Sanders (I-VT) declaring, “It is not anti-Semitic to be critical of a right-wing government in Israel.”

Israelis, however, were not so fond of Hadid’s messages.

“Go to hell bi*ch,” commented one woman in Hebrew, while another wrote, “I want to see you here. After one missile you urinate in your underwear.”

“If you love palestine so much why dont you go and live there?” said an Israeli-born user who now lives in the US.

Hadid has long been a vocal human rights activist and joined protests against then-President Donald Trump during his administration.

Hadid’s sister and fellow supermodel Gigi Hadid also published a statement in support of Palestinian rights, receiving millions of likes and solidarity from Muslim US Olympic medalist Ibtihaj Muhammad, celebrity influencer Olivia Culpo, and many others. 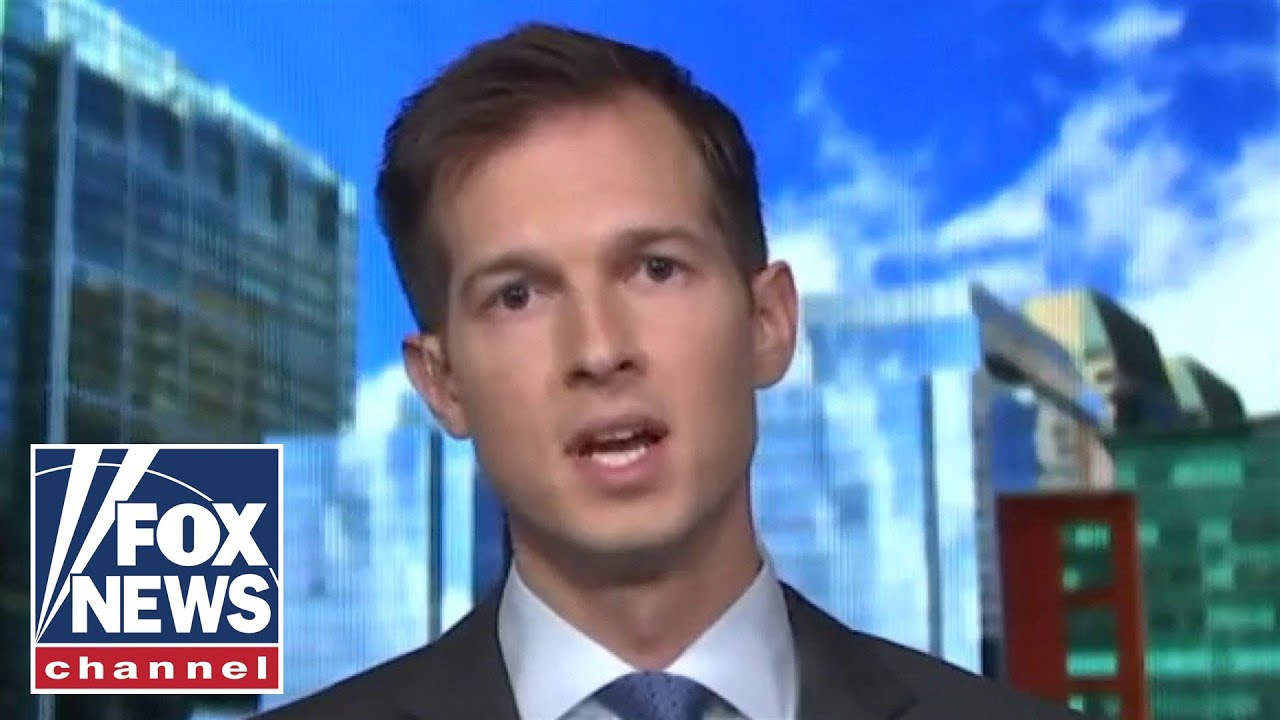 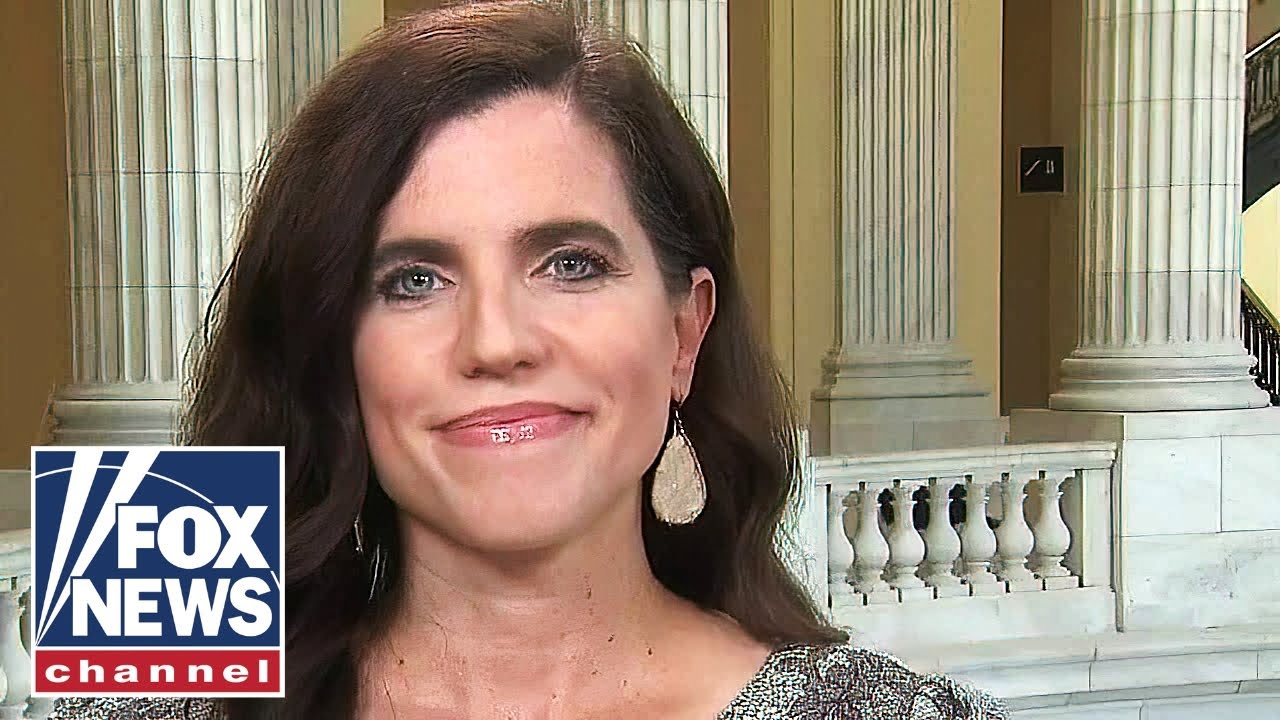 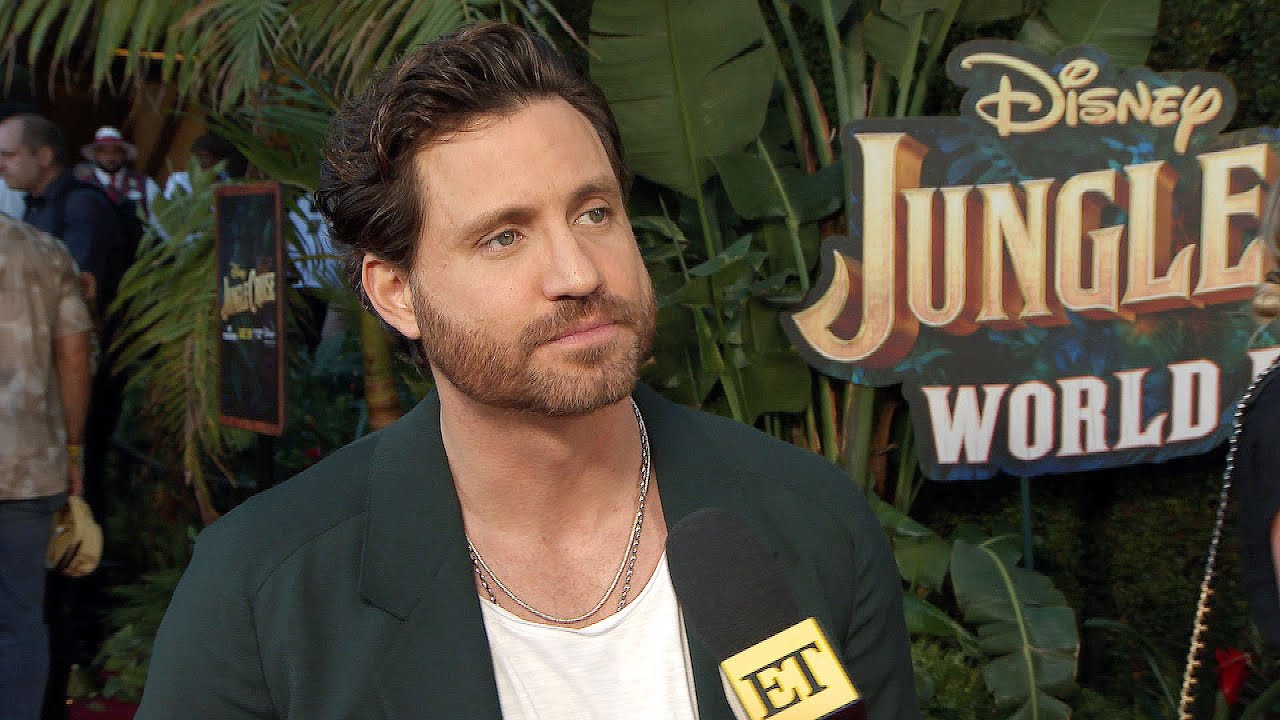