The late-stage trials of a monoclonal antibody drug, sotrovimab, have found that it can drastically cut hospitalizations and deaths among high-risk Covid-19 patients when administered early on in the illness, its developers said.

In the efficacy trials, which involved 1,057 patients, the use of the treatment led to a 79% drop in hospitalization for more than 24 hours or death “due to any cause,” GlaxoSmithKline Plc and Vir Biotechnology have said, in a statement on Monday.

Six of the trial participants who were given sotrovimab ended up in hospital during the 29-day study, with the companies saying that in half of those cases the coronavirus likely wasn’t to blame. Among the placebo group, 30 were hospitalized.

The treatment also appeared not to cause any significant side effects, with only a tiny fraction of those surveyed experiencing rash (1%) and diarrhea (2%) in mild and moderate forms, the statement noted.

The drugmakers were “pleased” with the results, which, they said, boosted their “confidence in the potential role of sotrovimab in the fight against this pandemic,” George Scangos, Vir’s CEO, said.

Sotrovimab is currently given to patients via an intravenous drip, but work is currently underway to simplify the administration of the treatment with an intramuscular formulation, Christopher Corsico, GSK’s senior vice president of development, said.

The drug received emergency-use authorization from the US Food and Drug Administration in May, with EU watchdog the European Medicines Agency greenlighting it the same month.

Similar treatments from competitors Regeneron and Eli Lilly have also been approved for non-hospitalized coronavirus patients in the US.

Earlier in June, the US National Institutes of Health (NIH) recommended sotrovimab for high-risk, non-hospitalized patients with mild-to-moderate Covid-19, adding that the drug appeared to “retain activity” against the new, mutated variants of the virus. Latest round of Hong Kong’s Silver Bonds attracts record US$... 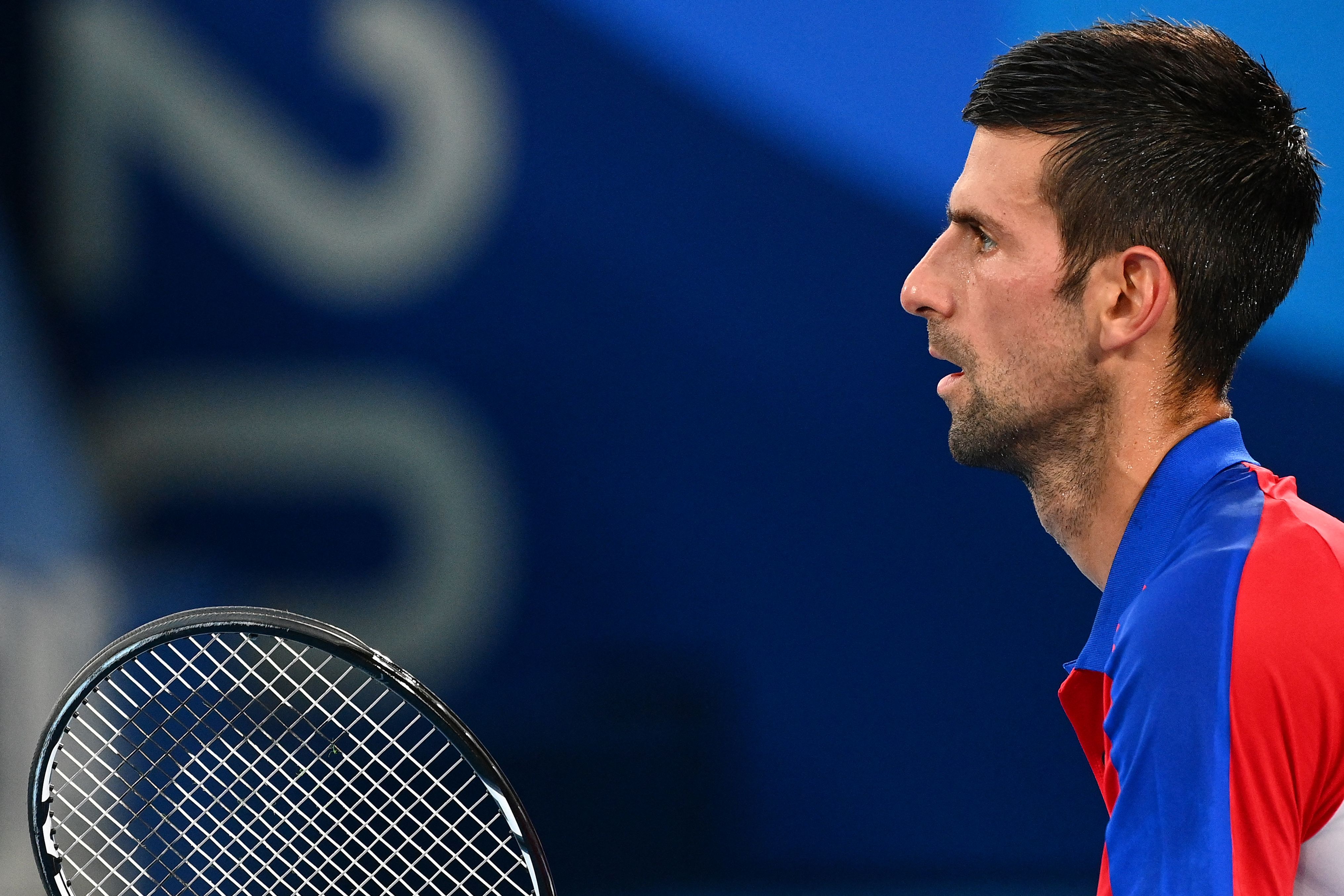